Here are my notes from day 3 of the Mothur Workshop that is taught by Pat Schloss (pdschloss at gmail.com) at a hotel that is conveniently located near the Detroit airport. Of all of the bioinformatic workshops I have attended, this group of students was my favorite so far. We had a lot of fun having dinner together at some of the nearby restaurants. Contact Pat if you are interested in attending the next one in February. It’s really helpful and you get a free Mothur sticker! 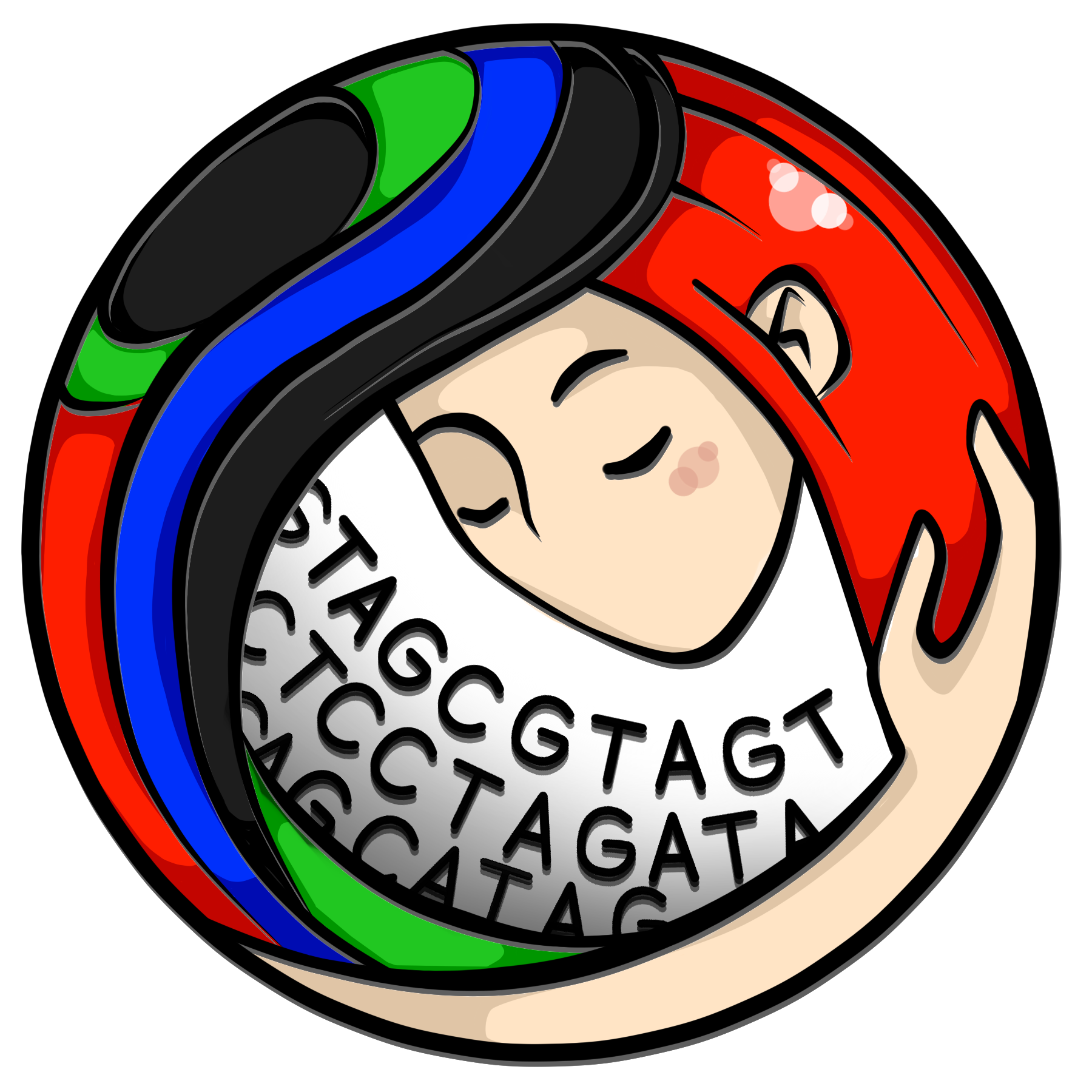