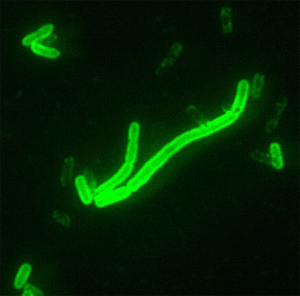 “Black death was not spread by rat fleas, say researchers” reported in the Guardian

Reportedly it was “pneumonic” rather than “bubonic” as previously thought.

Fortunately it was a very, very long time ago, although there have been many cases more recently than the 14th century.

Meanwhile the controversy about influenza transmission as to whether transmitted through air or by fomites rages on. Think about it, if you were an infection control officer or a public health official and an epidemic broke out, if you say transmission is airborne, the economy will shut down. Look what happened in Mexico during the avian flu outbreak a few years ego. It’s a political and an economic issue, not just a public health or scientific one. It is easier to not say it’s transmitted through the air and tell everyone to wash their hands a lot.

So how much of our science today is driven by economics and politics rather than public health?

2 thoughts on ““Black death was not spread by rat fleas, say researchers””