Skip to content
home Miscellaneous, News How dirty is your money?

Harper Adams University in the UK recently posted a news article describing some intriguing work being done by Senior Lecturer Frank Vriesekoop, who has been investigating, among a slew of other interesting topics, whether banknotes can transfer bacteria, including pathogens.  The original paper (unfortunately, not Open Access) in which his work was reported can be found here.

In his study, Vriesekoop and colleagues focused on money found in catering outlets in ten different countries (Australia, Burkina Faso, China, Ireland, the Netherlands, New Zealand, Nigeria, Mexico, the United Kingdom, and the United States) since servers don’t necessarily wash their hands between handling your food and taking your money.  You can breath a sigh of relief-very few pathogens were found on the banknotes, though bacteria survived significantly longer on paper and cotton-based notes (such as those found in the UK and USA) than they did on plastic-based notes (such as those found in Australia).  Intriguingly, as a result of this research, the UK has decided to circulate plastic-based bank notes by 2016.

The question regarding how dirty, microbially, our money is has really piqued the interests of researchers all over, not just Frank Vriesekoop (an small example of studies is listed below).  I think for the time being, however, we can rest assured that our money is not playing a significant, if any, role in transferring potentially dangerous pathogens.

A smattering of money-microbe research: 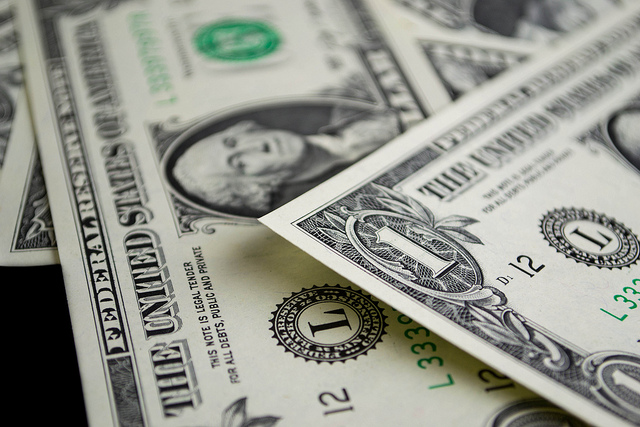 One thought on “How dirty is your money?”