Viruses often tend to be overlooked in microbiological surveys of the built environment.  This is because they don’t show up in either culture-based methods (which are specific to bacteria or fungi) or the commonly employed newer technique of ribosomal RNA sequencing (because viruses don’t have ribosomes).  Even in metagenomic analyses where viral sequences are present in high numbers, they are often removed from analysis due to the difficulty of assembling them.

However, the small portion of existing viruses that have been documented so far are known toplay critical roles in everything from human health, to microbial ecology.  Some samples show as many as ten-fold more viruses than other microbial types combined.

A study that came out yesterday attempted to survey viral diversity in raw sewage from three continents.  The researchers found 234 known viruses from 26 families.  However, the overwhelming majority of sequences were from thousands of unknown viruses, particularly bacteriophage (as has been found in other studies).  Those novel viruses that could be classified fell into 51 different families but most sequences were too different from any known viruses to be classified at all.

There’s a lot of work to be done… 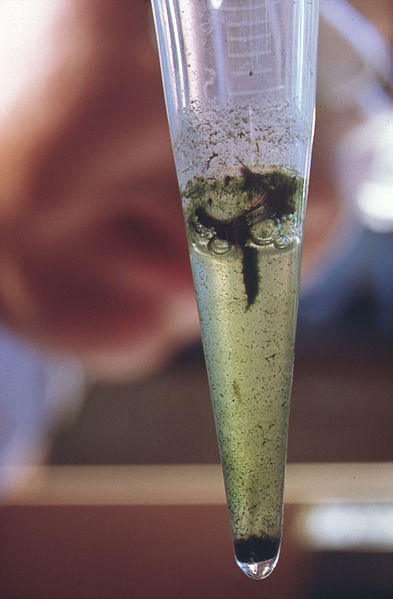