UPDATED AT BOTTOM – TURNS OUT NEWS STORY WAS VERY MISLEADING

Wow.  Just got pointed to this news story: BBC News – Closing hospital windows ‘increases infection risk’.  It reports on work from Cath Noakes from the University of Leeds.  The work is published in a non open-access journal “Building and Environment” which I do not have access to right now so I cannot really say much more about the work.  Not sure whether they reference prior work on this topic from Jessica Green (e.g., this ISME paper).

Anyway – the project seems very interesting and I hope to track down the paper at some point.  For related topics see:

UGGH.  Double UGGH.  Turns out, the news story is pretty misleading.  Someone sent me a copy of the paper and, well, there is nothing in the paper that actually measured microbes, pathogens, or infection.  What they did was related to surrogate estimates of infection risk based on certain models of air flow.  Not quite what I imagined when I read “dramatically reduce the risk of infection”.  Once again it just goes to show – it is always important to look at the paper behind a news story on science.  And this shows yet another reason why open access / paper access is critically important.  I am a bit embarrassed about promoting this work as I did when it is MUCH more limited in scope than what I and BBC led people to believe. 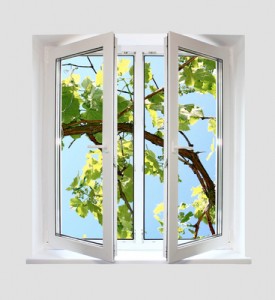