Skip to content
home Scholarly Literature (Journals, Books, Reports) All we are is dust mites (and their microbiomes) in the wind

There is a new genome paper out that should be of interest to many thinking about the built environment, microbes and allergens and related topics: The draft genome, transcriptome, and microbiome of Dermatophagoides farinae reveal a broad spectrum of dust mite allergens.  Published as an open access paper (yay) in the Journal of Allergy and Clinical Immunology by Ting-Fung Chan et al. There are some quite interesting hypotheses and findings reported here and I have highlighted a few below (quoting directly from the paper – so these should be viewed with a bit of skepticism I suppose): 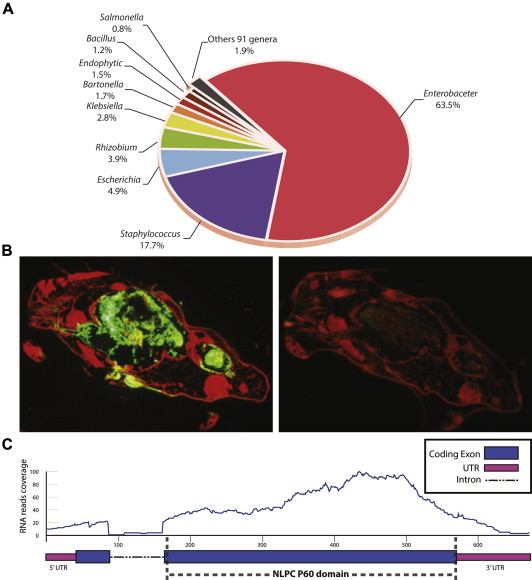