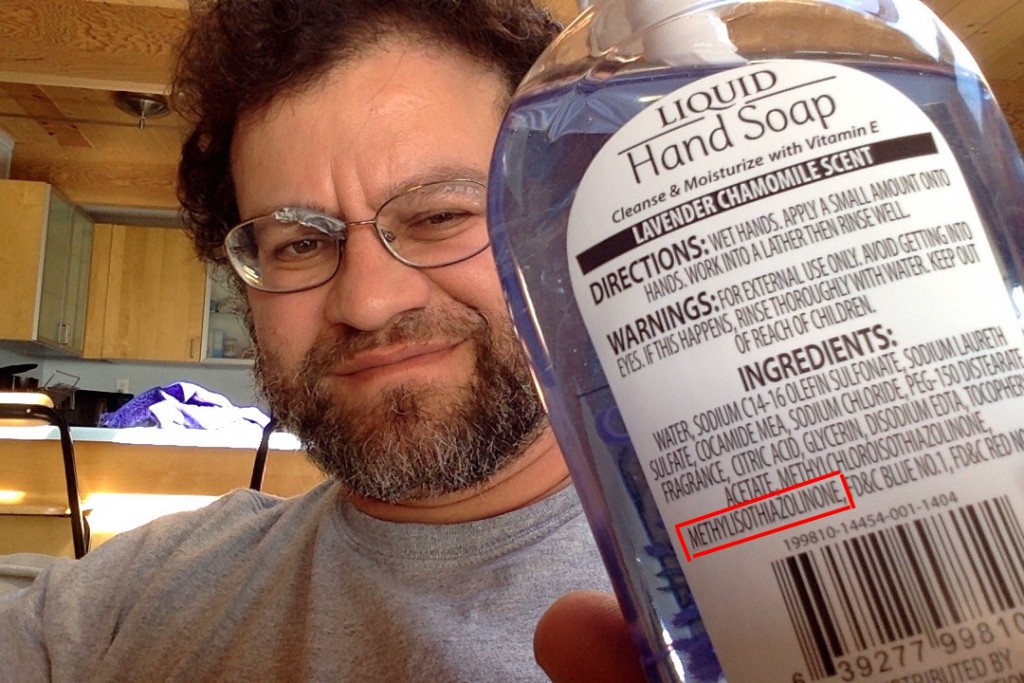 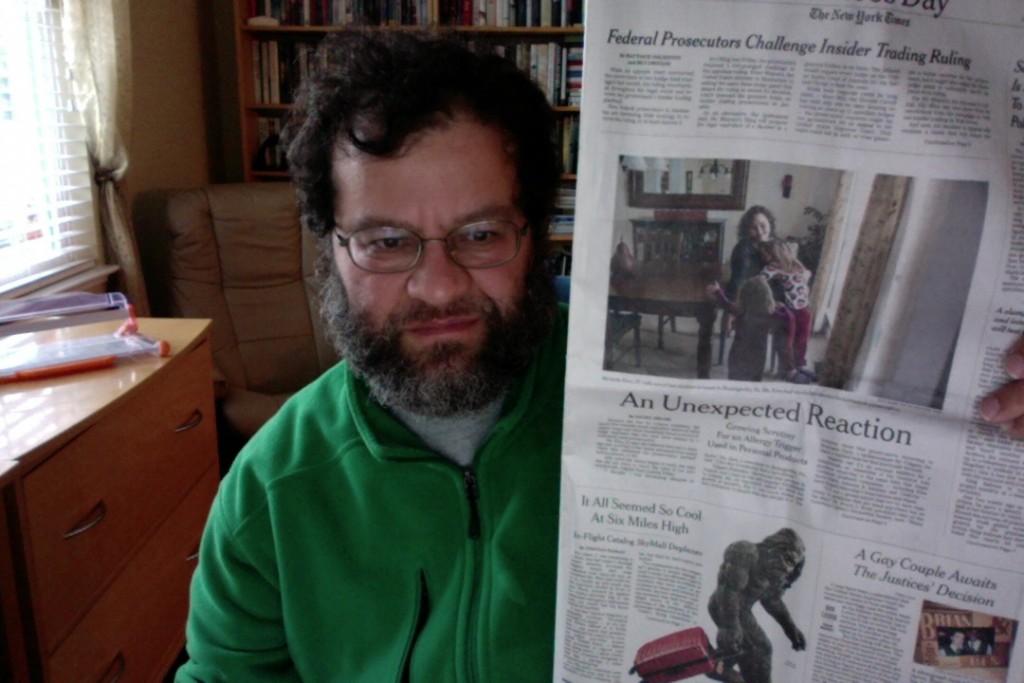 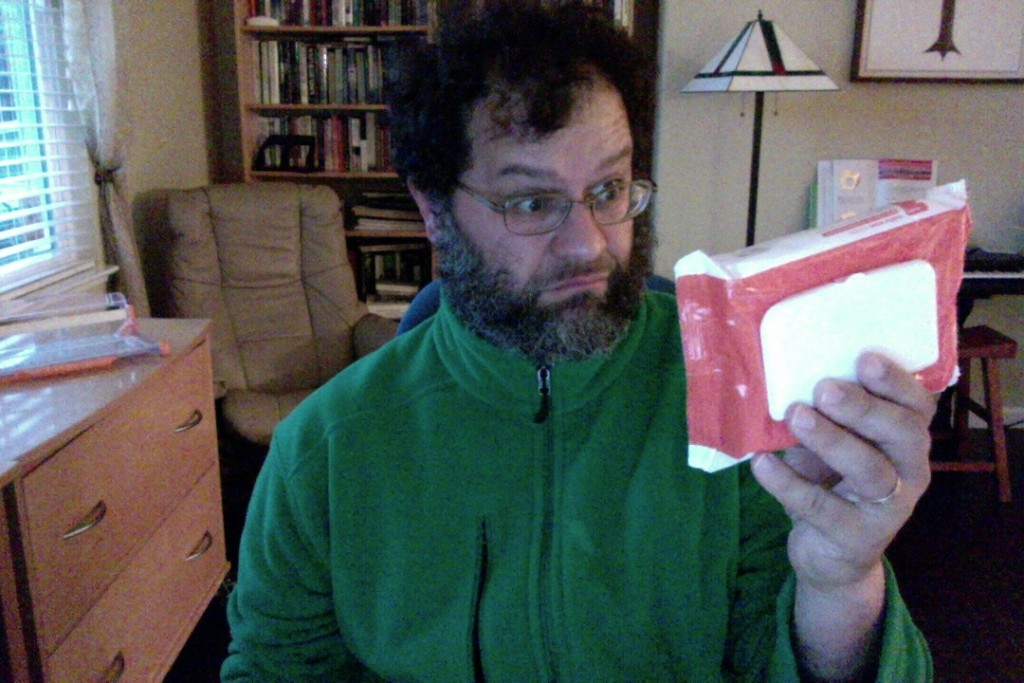 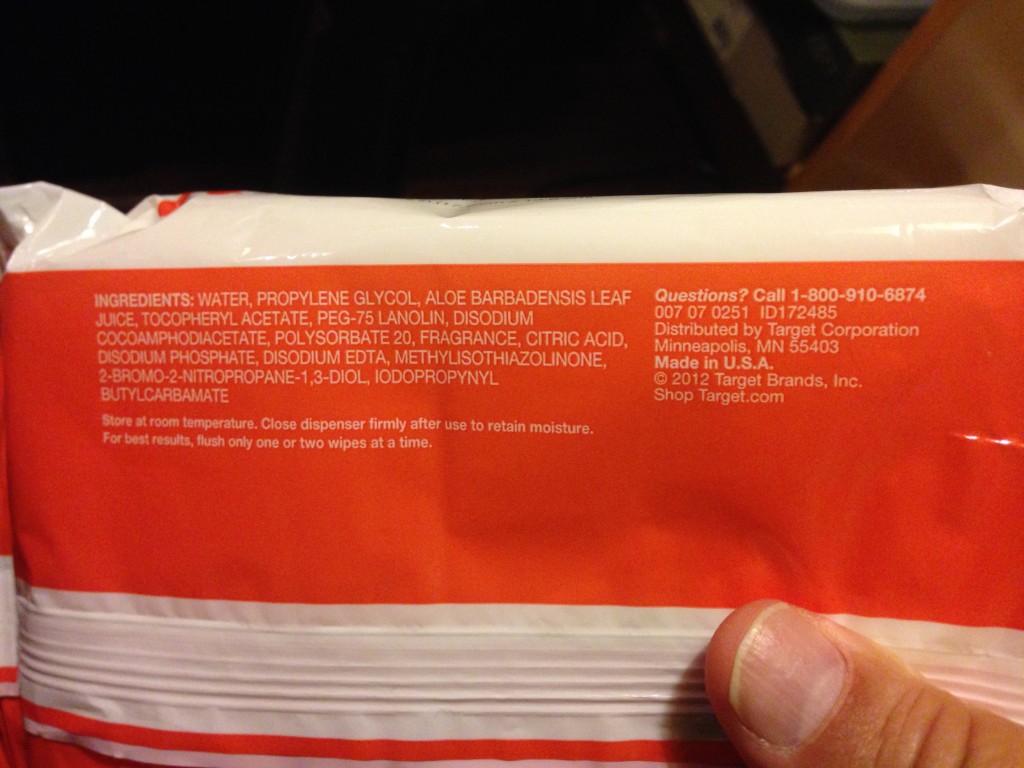 58 thoughts on “Methylisothiazolinone in household items – a growing (or well, killing) problem #germophobia”