Skip to content
home Research from microBEnet, Scholarly Literature (Journals, Books, Reports), Space Story behind the paper: Porphyrobacter mercurialis, a new species found by #citizenscience and then sent to the #iss 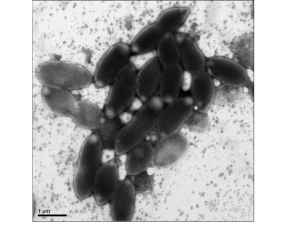