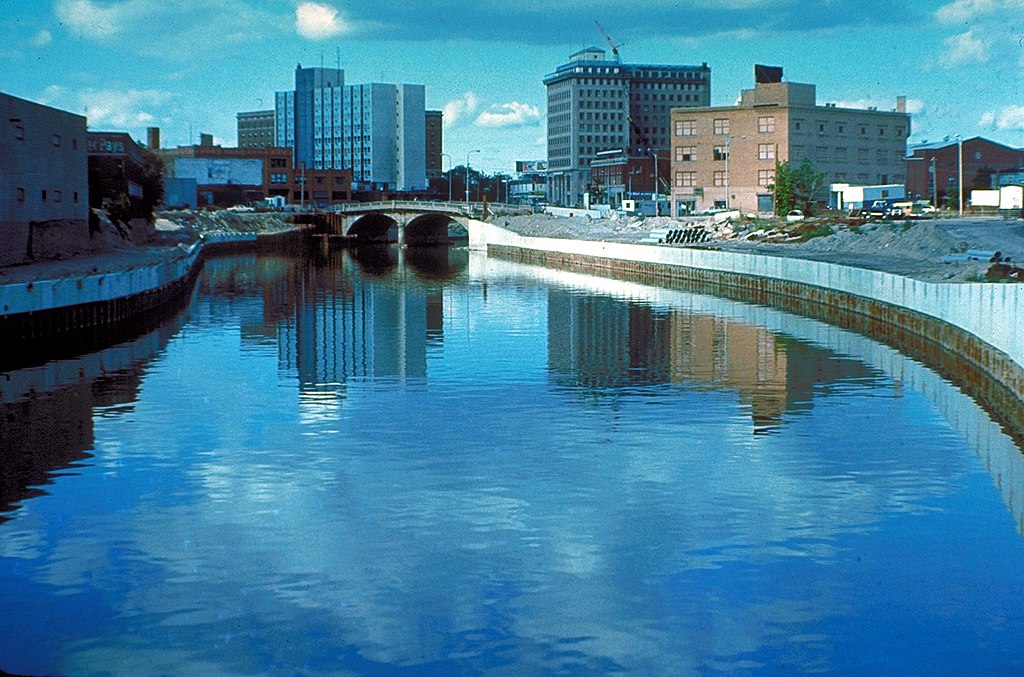 The article is somewhat of a follow up from one in January by Oliver Milman in the Guardian: US authorities distorting tests to downplay lead content of water.  See Russell Neches’ microBEnet post about this previous story here: Flint may not be alone.

Basically the issue comes down to how water utilities instruct customers to collect water samples for testing.   And many many utilities give instructions that lead to significant underestimation of the amount of lead exposure.  Basically utilities are asking people to do things such as removing aerators, pre-flushing the water lines, using the wrong kind of sampling bottles, and sampling in the wrong way and at the wrong times (e.g., when the outside temperature is cold).  And these and other methods have been condemned by many groups including the EPA as being deceptive.

From the Guardian article:

The analysis comes on the heels of an EPA letter, which repeated earlier warnings to utilities not to use such methods, and Guardian reporting that revealed water customers in “every major US city east of the Mississippi” could be drinking water tested using questionable methods.

“It’s a staggering number, and it’s alarming and upsetting to hear,” said Yanna Lambrinidou, a Virginia Tech professor in the civil engineering department, about the number of Americans potentially affected by the tests. Lambrinidou is also an activist who has worked with the scientist Marc Edwards, who helped uncover Flint, Michigan’s lead-tainted water crisis.

The Guardian article then gives many examples of different utilities giving instructions that would likely lead to underestimation of lead contamination.  Who is to blame for this?  The Guardian quotes Marc Edwards, from Virginia Tech, as saying that it is the fault of both the utilities and the EPA:

Edwards, who has spent much of his time recently in Flint, Michigan, where the national guard has been giving out filters and bottled water, criticized both utilities and the EPA. He called the EPA’s failure to stop the practices “a sick joke played on an unsuspecting public”.

“Frankly, [water utilities] really like to report on the lower levels of water-lead they find after such trickery, even if the lead in water is dangerously higher when people are drinking the water,” said Edwards. “It is part of how they fool themselves, and others, that they are doing their job.

“In part defense of the utilities, EPA repeatedly refused to issue commonsense clarification of the issue until after the Flint debacle and the sample games became an international embarrassment,” he said. “Even though we know elevated blood-lead in Flint neighborhoods skyrocketed … Flint has never officially failed the EPA Lead and Copper Rule,” because of how homes there were tested.

This is a pretty damning assessment of water testing by utilities in the US and enforcement by the EPA.  Kudos again to Marc Edwards and others including the Guardian for pushing for exposure of this deception on exposure assessment.

It is unclear what is going to happen in this area.  Right now there is a lot of pressure for the EPA to do something because of the Flint crisis.  And the Democratic Debate is in Flint tonight so maybe there will be even more pressure.  But it sounds like there needs to be major change at the EPA and at the utilities in order to have any impact.

Hopefully independent “citizen science” water testing could be useful  throughout the country as it was and still will be in Flint.

See these related microBEnet posts too:

2 thoughts on “Deceptive lead testing, water utilities and the EPA vs. citizen scienceÂ ”