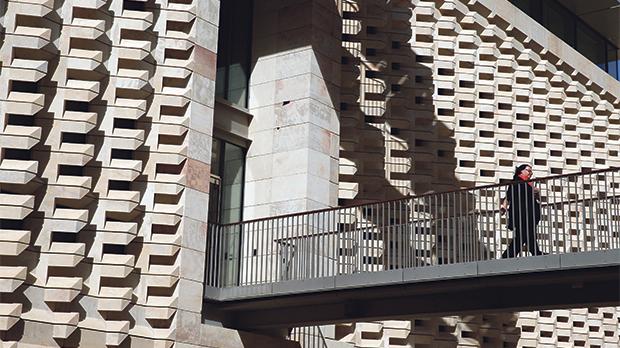 So in searching for news stories about bacteria in buildings I found another one with some political connections:

This follows on my post from earlier: “Derelict White House” contaminated by leptospirosis causing bacteria #WhiteHouse

As with that post, my headline here is not the whole story.  Yes Legionella was found in the showers in Parliament.  But this was in the Parliament in Malta not (as I assume people would assume) the UK.  Still this may have some impact on the EU since Malta will be hosting many EU meetings as part of it’s “six month EU presidency. “