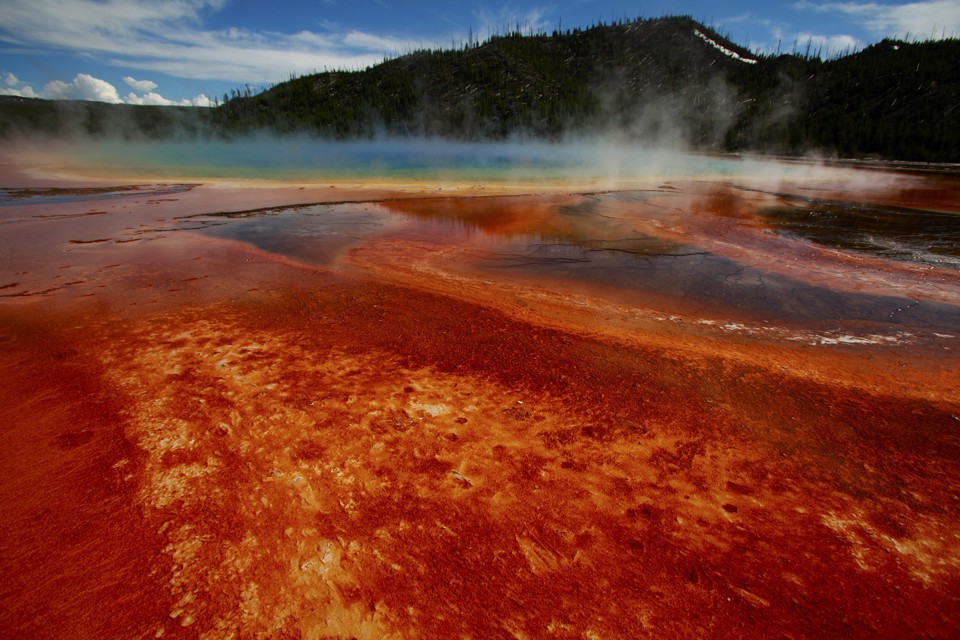 There is a wonderful tribute to Norm Pace in the Atlantic by Ed Yong. Norm Pace truly did blow the door off the microbial world.

Source: Norm Pace Blew The Door Off The Microbial World – The Atlantic

Lots of good stuff in there about Pace and his career.  See for example this:

Pace also has a reputation for being straight-talking, to the point of rudeness if he thinks someone is wrong. “He’s always been very direct and unvarnished: What you see is what you get,” says Philip Hugenholtz, a microbiologist and former postdoc of Pace’s. He has a somber side to him, too. When I last spoke to him, he spent a lot of time talking about population growth and doomsday situations—a tendency that others who know him also recall. “It was like the weather with Norm: You were never quite sure what it was going to be,” says Ruth Ley. “He would bring up these gloomy scenarios of mass extinction, and he once told me: Don’t blink because your life’s over before you know it.”

And if you want to read some of the many things I have written about Norm Pace, well, here are some links: