There is a new paper out of possible interest. 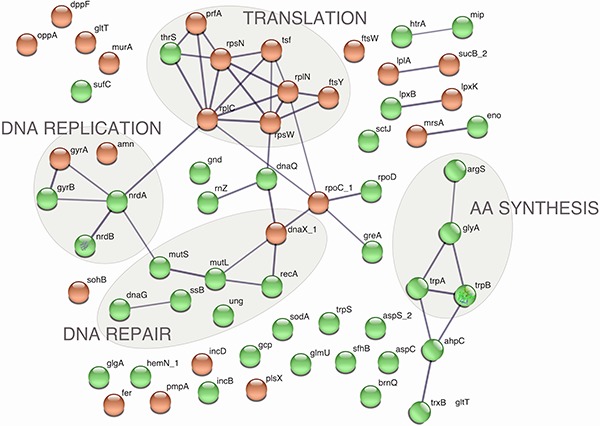