Fascinating, scary and really important read from Maryn McKenna in Wired: The Strange and Curious Case of the Deadly Superbug Yeast 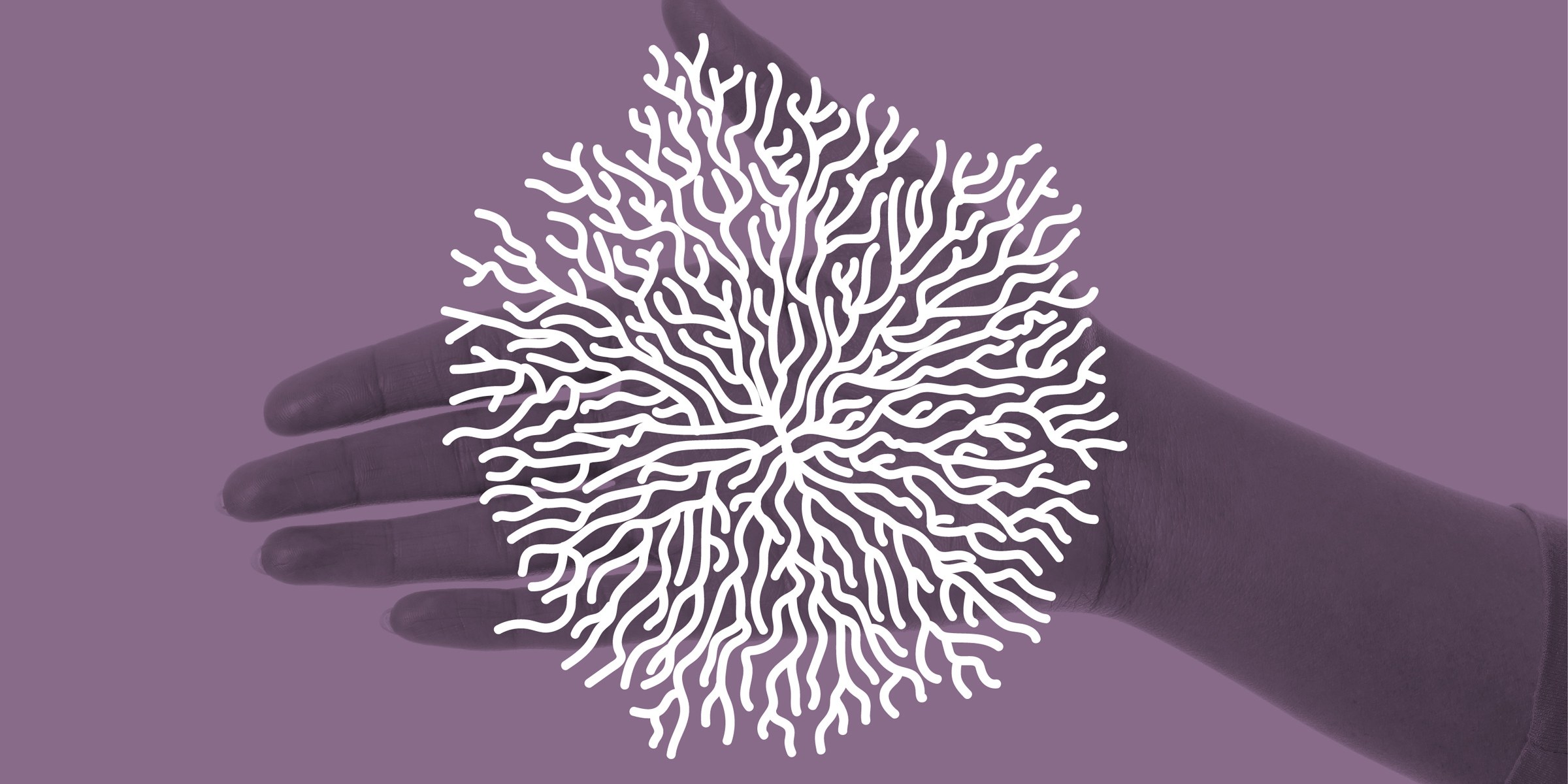 By the normal standards of outbreak, Candida auris signals a mind-bending shift—and it’s forcing researchers draw on some of medicine’s oldest practices to rethink treatment.

The article tells the tale of Candida auris a fungus that is a scary emerging infectious disease. First described in 2009 it is a human pathogen but also, and most scary, has been found in many cases to be resistant to many of the antifungals one would normally use.  In addition, it is quite difficult to remove from a facility (e.g., a room) once it shows up.  Anyway – this is an important story and worth a read and almost certainly this C. auris is worth paying some more attention to.