Grr.  These types of stories really bug me: British technology set to banish germs in hospitals and homes | City & Business | Finance | Daily Express.  It is in theory a news story.  But it is pretty much an advertisement for this Odorox building sterilization system with no critical reporting.

Here are some claims in the article I find to be dubious:

This is just ridiculous.  I assume this is from a press release from the company but I could not find it.  It is an ad masquerading as news.  Oh – and even if this worked as they say – killing all germs and not harming anything else.  Would that be a good thing?  Not all microbes are bad.  Some are good.  And nuking microbial ecosystems might be a bad idea in buildings just like it is a bad idea in people. 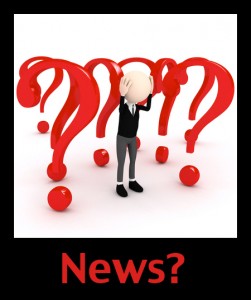