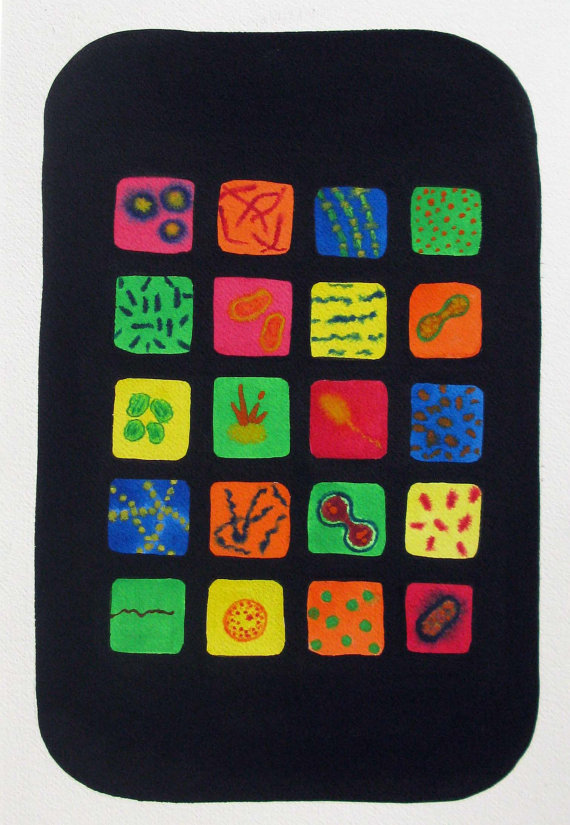 Well, who would have thought.  Just yesterday a paper came out from the BioBE Center on how the microbes on cell phones reflect the microbiome of the person using the phone (Meadow JF, Altrichter AE, Green JL. (2014) Mobile phones carry the personal microbiome of their owners. PeerJ 2:e447).  In the paper they comment

The mobile phone is a personal effect so regularly carried it has been described in popular culture as ‘an extension of self’.

Their study is getting a lot of press coverage and I am sure more is coming.  In one of the press stories the lead author James Meadow is quoted as saying

We asked a basic question: Does your phone resemble you?

And then today, the Supreme Court issue a unanimous ruling on cell phone privacy:  With cellphone search ruling, Supreme Court draws a stark line between digital and physical searches – The Washington Post.  And as part of this ruling they wrote:

These cases require us to decide how the search incident to arrest doctrine applies to modern cell phones, which are now such a pervasive and insistent part of daily life that the proverbial visitor from Mars might conclude they were an important feature of human anatomy.

So – another way of describing this turn of events is that the Supreme Court likely is reading PeerJ and they agree with the findings of Meadow et al. in their study.  At least, that is what one would conclude if we believe that correlation = causation.  So – even if the Supremes are not reading PeerJ I think it is interesting that science and law are overalpping a bit in this area.