Well I am sad I missed this yesterday but there was an April Fools’ joke published in the Western University Gazette that had a microbiology of the built environment angle.

“We’re holding Ivey business classes in there to decontaminate the premises,” Chakma said.

“There were trace sources of freeloadica poverticanus found in the building,” says President Chakma in a press release. “It’s a bacteria found most often in flakey, unprofitable liberal arts institutions. We’re holding Ivey business classes in there to decontaminate the premises.”

The discovery of this bacterium (I do wish they capitalized the genus name) led to the English Department to be moved to broom closet’s.  I think they labelled this as “spoof” because it was in fact too believable.  Anyway – it is the only microbiology of the built environment April Fools’ joke I saw from yesterday. 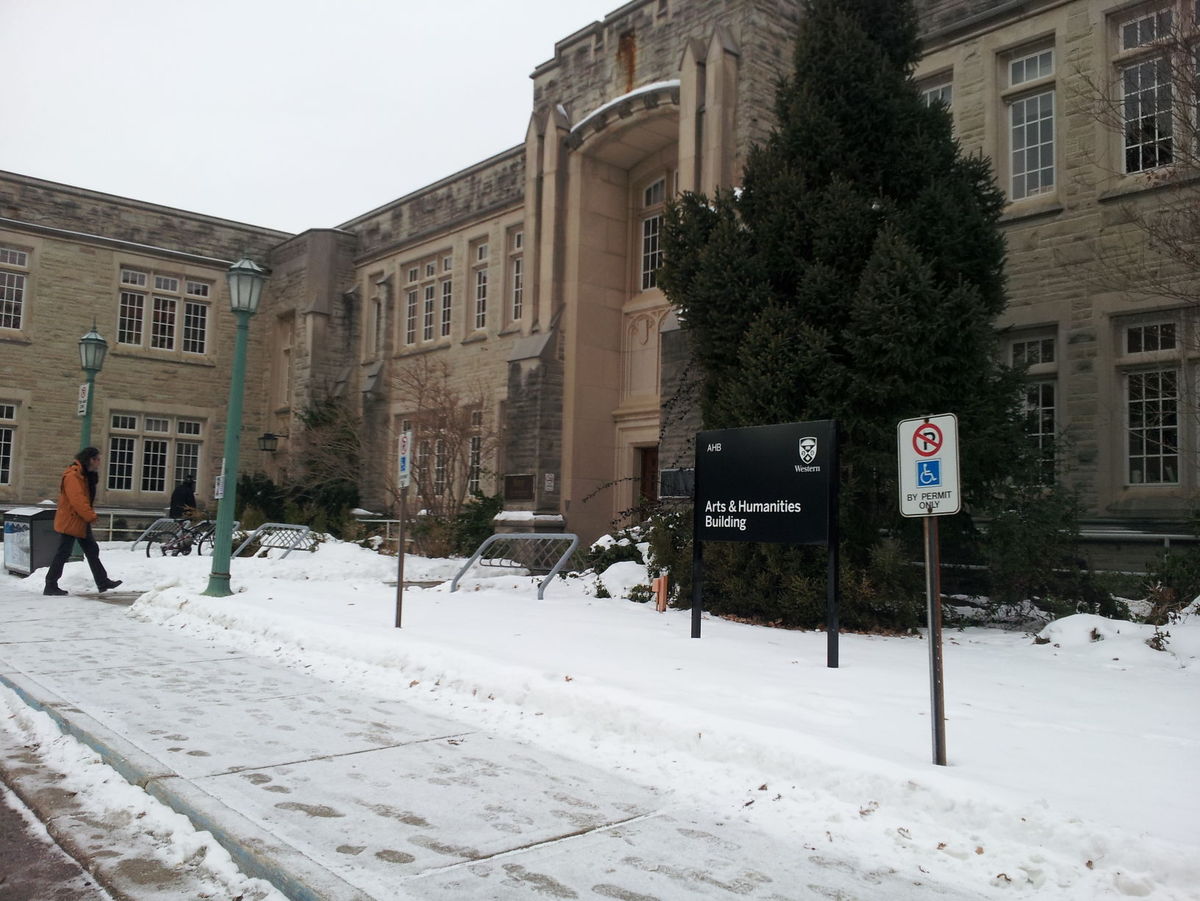